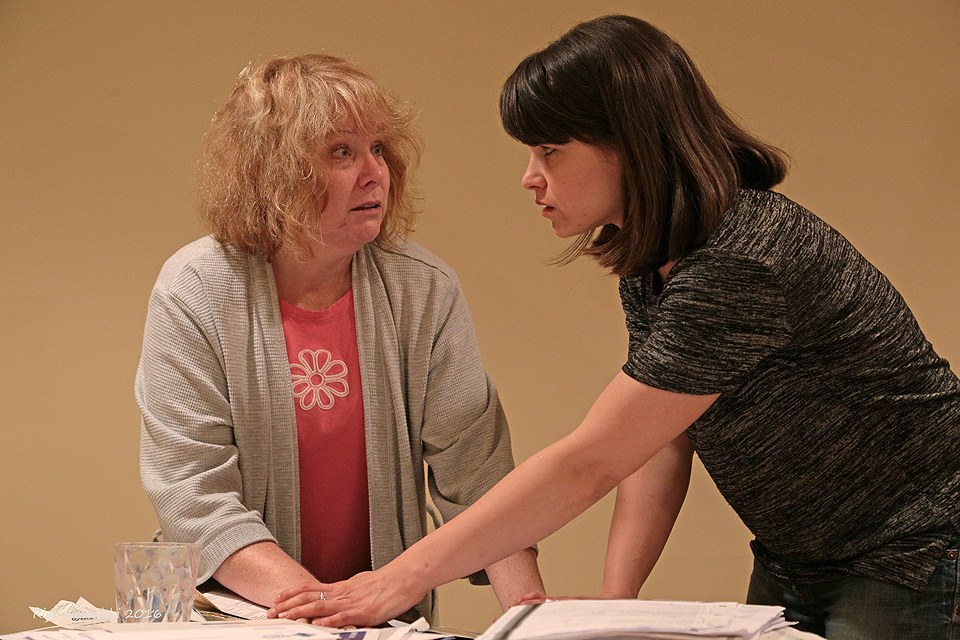 The need to “play” is one of our greatest primal instincts as human beings. It is the starting place of all creative performance art, whether it be improvisation, writing, acting or directing. As in all types of play, theatrical play is not so much dependent on what we do, but as how we do it. The wonderful thing about doing a new play — one that has never been produced before — is that there is no pre-existing alternative by which you can disparagingly compare yourself. (This is somewhat heroic when you consider the infinite opportunities that one has to do just the opposite.) Whether previously produced or not, an artist wants to bring a fresh perspective, but there is truly something extra special about being the first. The cast and I have had a great time exploring and serving up Mercy Killing and are especially grateful to have had Mike with us first-hand. To his credit, Mike prefers to have the actors and the director interpret the play for themselves, without any extracurricular narrative on his part. Nevertheless, it has been enormously satisfying to have been able to twist his arm – just enough – to have him give us additional insight on the characters’ intentions and alternative perspective we had not previously considered. So we have played… and journeyed to tell this story. In doing so, we hope to have exposed those recognizably shared moments, where we push each other’s buttons, and respond to one another not based on the moment, but triggered by the baggage of stuff that we carry around. But above all else, we have had a chance to play with a brand new play. Thank you to the Thespis Theatre Festival for giving writers a fantastic opportunity to play and have their creations brought to life.