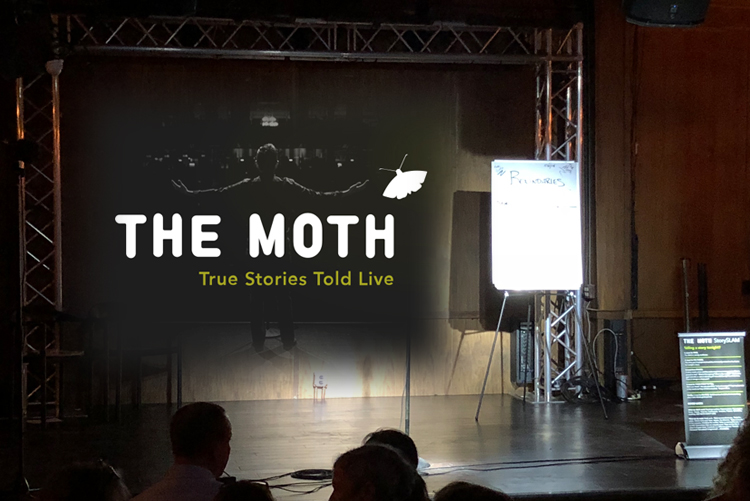 I made my first The Moth appearance at Los Globos in LA last week and shared the following story inspired by the evening’s topic ~ Boundaries: