A satirical dissection of the American movie business in Hollywood, SPEED-THE-PLOW focuses on two high-powered Hollywood executives, Bobby Gould and Charlie Fox, who have come up from the mail-room together. Charlie brings Bobby a surefire hit with a major star attached. Bobby has been reading an apocalyptically spiritual novel that has deep “meaning,” but Charlie points out that this book would never make a great movie. Bobby seems certain to give the green light to Fox’s project. Enter Karen, Gould’s temporary office assistant. After Karen leaves the office, Charlie bets Bobby that he cannot get her into bed. When she returns, Bobby asks her to read the novel and give him her thoughts later…
But more to the point, David Mamet about his own play, said:

It`s a play about the end of the world. There are ebbs and flows in any civilization. Nothing lasts forever. We had a good time. We had Tennessee Williams. We had the Hula Hoop. We had the Edsel. All kinds of good stuff. The Constitution. To name but a few. Shelley Winters. Now you`ve got to pay the piper. Big deal… I think it was Plato, or one of those Greeks who wrote that there never was an intelligent man who didn`t look around him and become convinced that the world was going to end immediately. 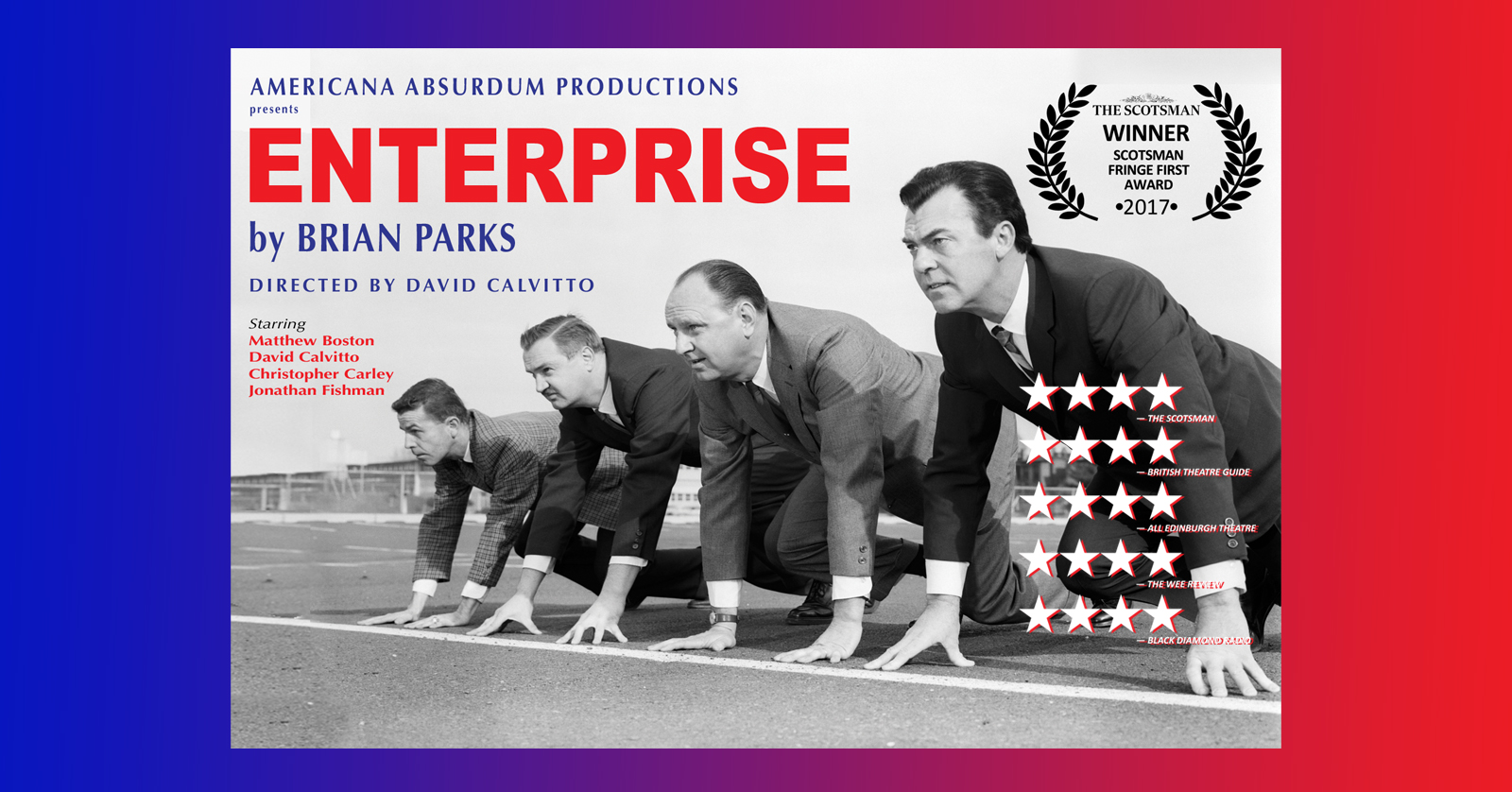 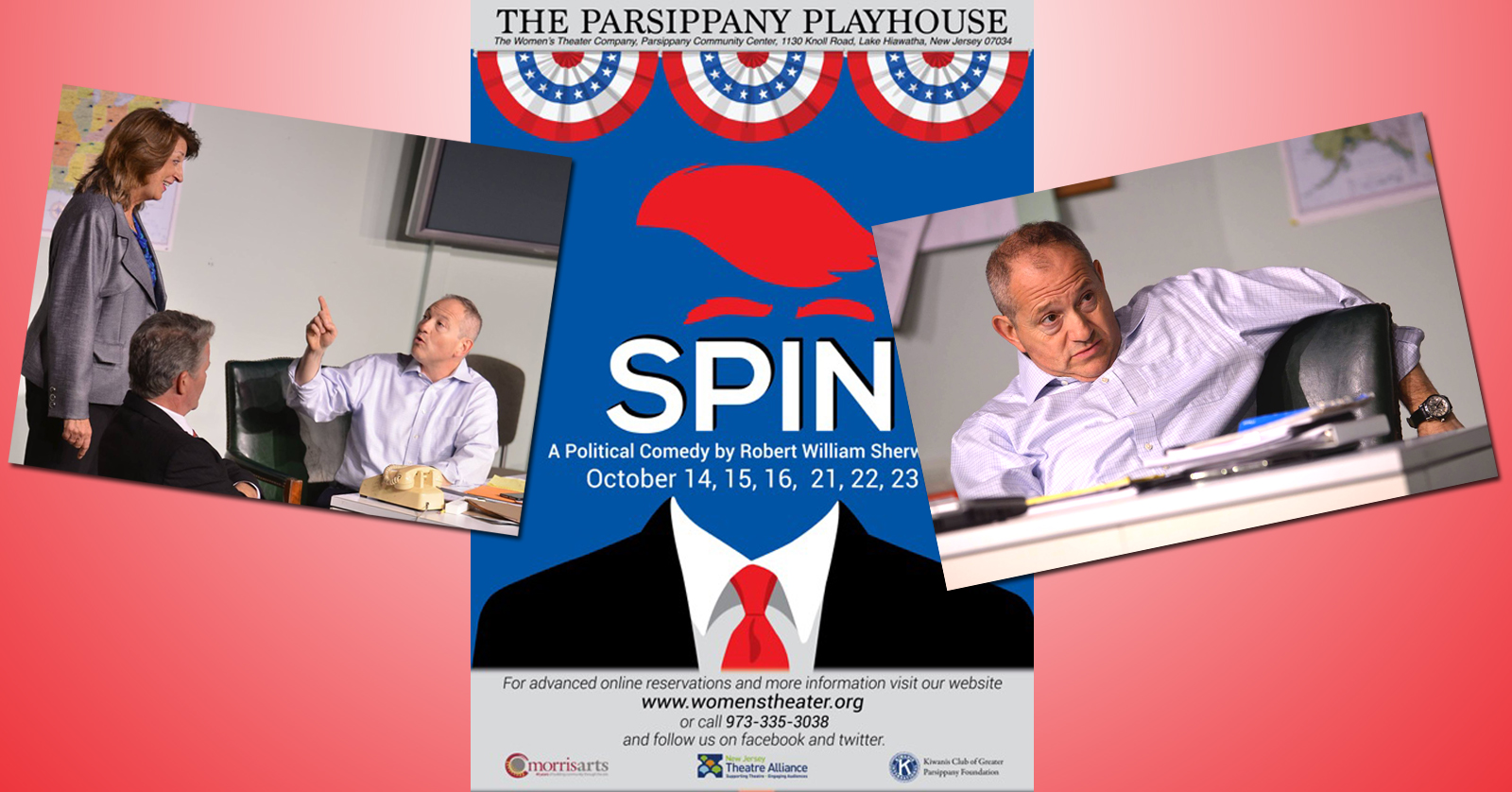 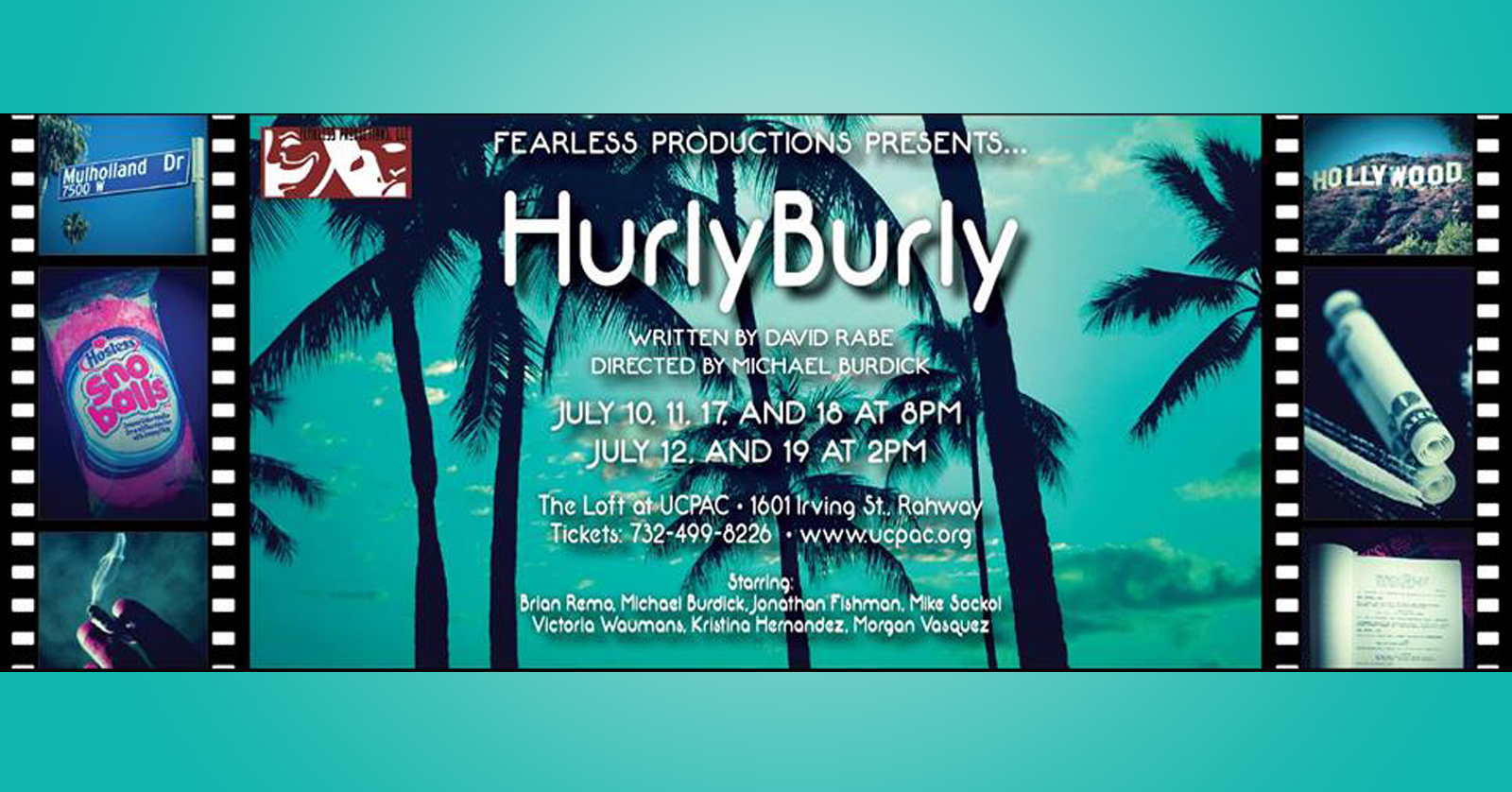 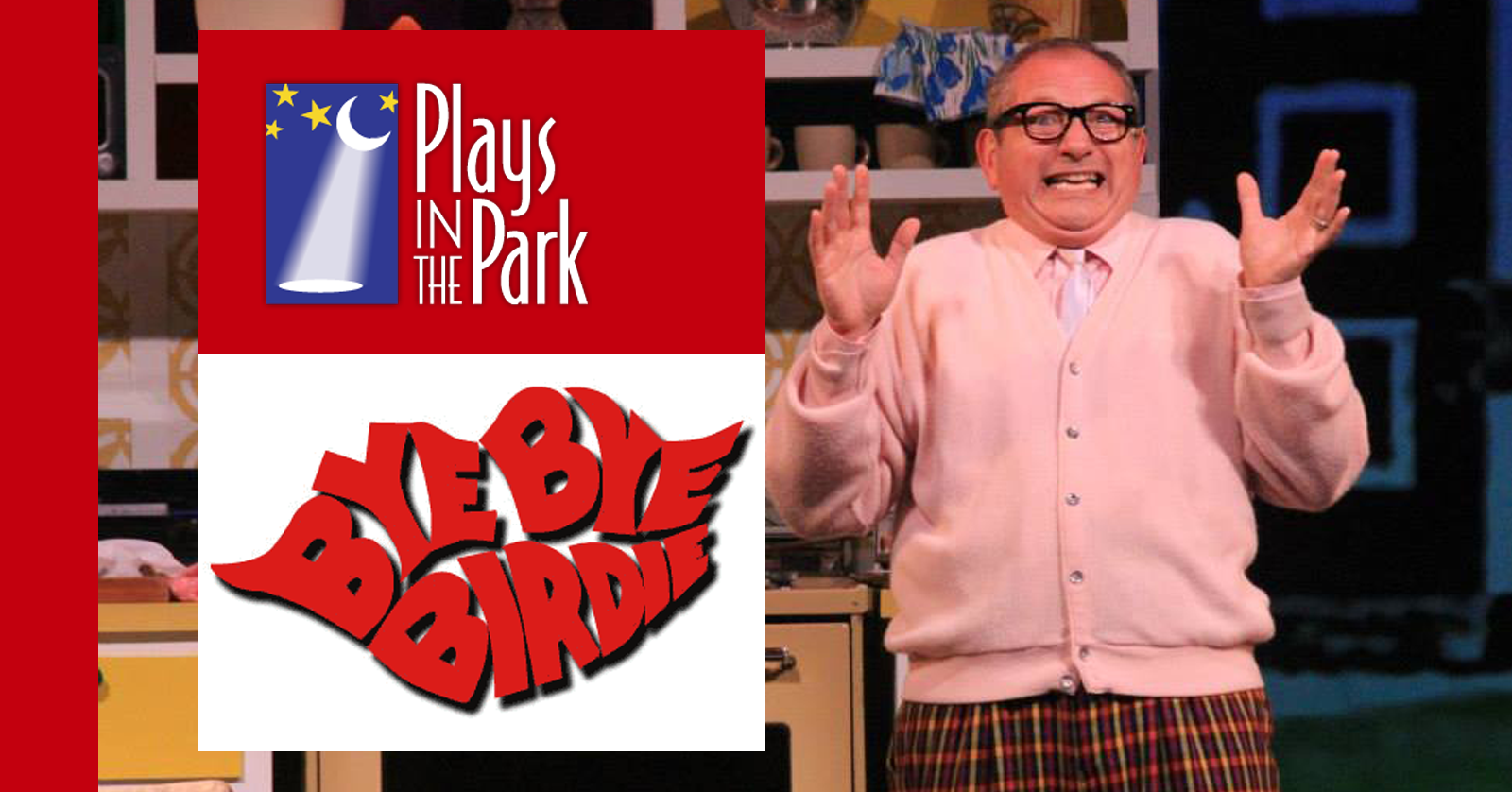